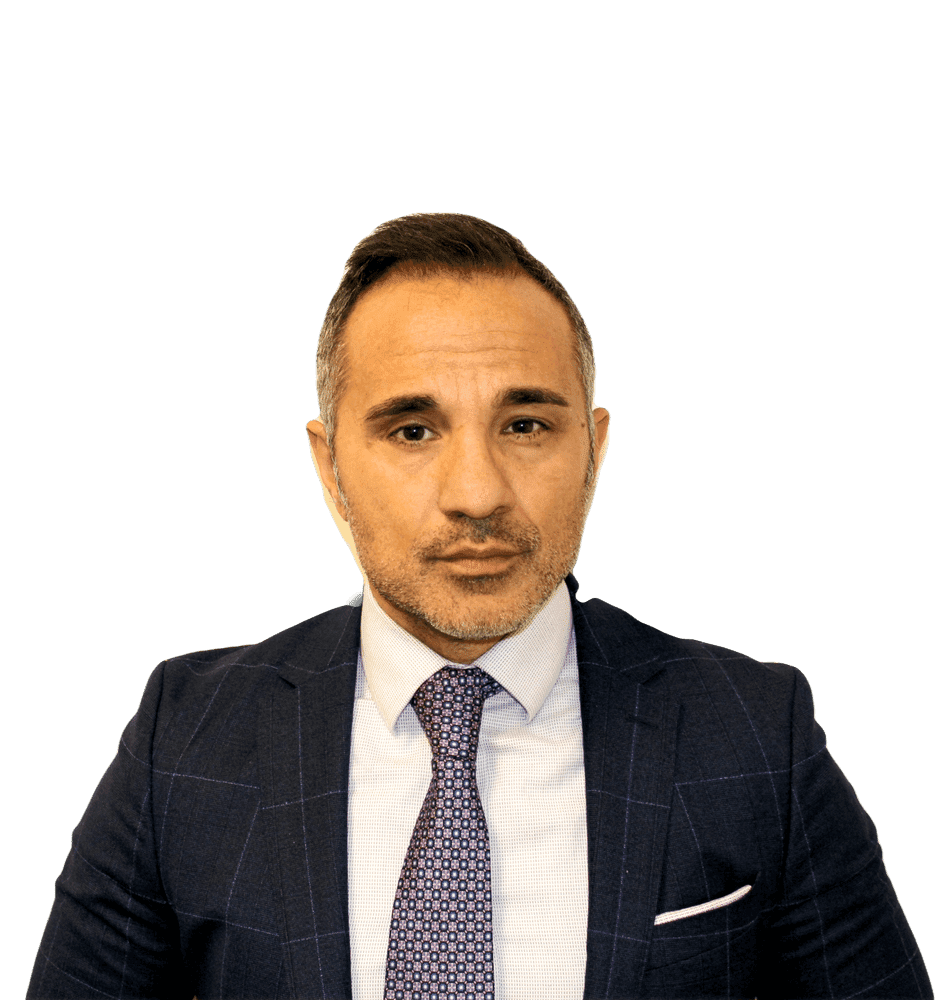 Liakas Law and Paul Prestia never stop fighting for your rights. No matter what your situation is or where you find yourself, we are always at the forefront of criminal justice reform and civil rights. Reach out to us if you feel you have been the victim of inhumane treatment or cruelty at the hands of our justice system.

The secure room, which has no running water and no bathroom facility, is used by prison staff to monitor the bowel movements of inmates suspected of hiding contraband in their body cavities.

A former inmate, now cleared of murder, is accusing New York State prison employees of cruelty and abuse by locking him in a cell with no access to a working toilet for more than 2 months.

Christopher Johnson, who appealed a 2014 Brooklyn murder conviction and was acquitted at his 2018 retrial, says he was held captive for 61 days in what’s known as a “contraband watch room” during his stay in the Elmira Correctional Facility.

The secure room, which has no running water and no bathroom facility, is used by prison staff to monitor the bowel movements of inmates suspected of hiding contraband in their body cavities.

Johnson says inmates have another term for the cell: The defecation room.

“The defecation room is out of solitary confinement, but it is the contraband room where they believe you have drugs or weapons,” Johnson said. “If I had to use the bathroom, they’d give me a funnel through this little opening and I would pee in it. If I had to defecate, they would open the door and watch me defecate. As soon as I finish, they have to take the bucket for me to wipe myself. There are no showers. No brushing your teeth. Nothing. I was in an inhumane environment.”

According to disciplinary records, Johnson was twice accused of smuggling contraband during his time in New York state prisons. He disputes both charges. The second allegation, which landed him in the contraband watch room, came on Aug. 4, 2017 after an altercation with a corrections officer. According to a document entitled “Superintendent’s Review of Disciplinary Disposition, after the altercation “X-rays showed that inmate Johnson had a razor in his rectum area.”

But the records also say “the ‘metallic object’ was not recovered by security staff during the 1 on 1 contraband watch.”

Paul Prestia, a civil rights lawyer representing Johnson, said it’s not credible that a piece of sharp metal detected by an X-ray would fail to be expelled during Johnson’s two months of isolation –- in which guards constantly monitored his bowel movements.

“It’s more than inhumane. It’s something you wouldn’t see in a third world jail,” Prestia said.

Prestia says he asked the state to hand over the X-ray film and other medical records purporting to show Johnson hiding contraband, but that so far, prison officials have failed to produce them. Johnson says he did undergo several X-rays but he disputes that they show any contraband.

“We’re going to get it eventually,” Prestia said, referring to the X-ray film. “This is the most incredibly shocking criminal justice story.”

The Department of Corrections and Community Supervision declined to answer the I-Team’s questions about the state’s use of contraband watch rooms in general and about Christopher Johnson’s case specifically.

“The allegations raised now by Mr. Johnson through [the I-Team] were never brought to the Department’s attention while Mr. Johnson was incarcerated,” wrote Thomas Mailey, a spokesman for New York’s prisons. “As the Department does whenever made aware of alleged misconduct, we have opened an investigation to determine what occurred.”

According to directives published by the Department of Corrections and Community Supervision, drug/special watch cells are only supposed to be used “for a period not to exceed 48 hours” unless a bowel movement produces the suspected contraband or two bowel movements fail to produce the suspected contraband. If an X-ray detects contraband, the state directive says “the temporary isolation may continue for up to seven days with the written approval of the Superintendent.”

The log documenting Johnson’s time in Elmira shows he was held inside a contraband watch room for the 61-day period between Aug. 4, 2017 and Oct. 3, 2017.

“I think it’s torture to keep any person in a cell for one day without a bathroom or any type of toilet facilities,” said Sen. Luis Sepulveda (D-Bronx).  “I think it’s inhumane.”

Last year, Sepulveda sponsored legislation that would make it illegal to keep inmates in solitary confinement for more than 15 consecutive days. Sepulveda said the bill, called the Humane Alternatives to Long-Term (HALT) Solitary Confinement Act, would also apply to contraband watch cells –- since they also keep inmates in isolation.

A group of prison reform advocates called it “an appalling act of cowardice” when the HALT bill failed to advance to a full vote in the state legislature last year. Sepulveda says Gov. Cuomo, a Democrat, considered it too costly to force local jails across the state to retrofit solitary confinement facilities without the aid of state funding. Instead of capping stays in solitary confinement to 15 days in all prisons and jails immediately, Cuomo and legislative leaders agreed to a series of administrative reforms that include a 30-day cap on solitary confinement -– but that cap would be phased in over three years.

Sepulveda said it was the best compromise he could get.

“You know, we can go in there and shove the bill down the governor’s face and throat and if he says ‘I’m not signing this. I think it’s fiscally irresponsible,’ then we get nowhere,” Sepulveda said.

Cuomo declined to answer the I-Team’s questions about whether it is appropriate to hold inmates in solitary cells without working toilets for extended periods of time. “Danny’s Law,” named after Fitzpatrick, would create an anti-bullying roundtable, comprised of education stakeholders, including teachers, guidance counselors, psychologists, parents and bullied children. The members of the roundtable will be required to send Congress a report with recommendations about how schools and parents can most effectively combat bullying.

You can find more information regarding Danny’s Law at Dannyslaw.org.