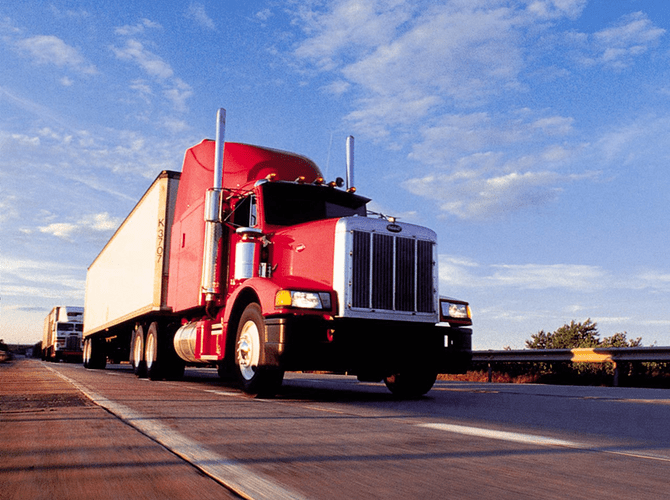 The holiday season is upon us, which means that truckers are going to be busy trying to make sure that stores get their goods and that deliveries are made to homes. The increase in shipments can mean that trucker are working more than they are accustomed to.

Fatigued truckers are a factor in around 40 percent of all semitruck crashes. This is one of the causes of big rig accidents that is completely preventable if truckers ensure they get enough sleep and trucking companies empower truckers to decide when they need rest.

Factors that contribute to fatigue

Many people associate fatigue with a lack of sleep, but this isn’t the only cause. Long driving hours, starting a haul too early in the morning, being on a tight schedule, driving in the middle of the night and not having time to rest between shifts can also cause fatigue.

When it comes to sleep, it is important that drivers gets a full night of sleep prior to starting their hauls. Getting enough sleep each night while they are working can help truckers to avoid sleep debt, which occurs when they don’t get sleep for multiple nights in a row. This means they might be more fatigued at the end of their weekly driving shifts than the beginning of the week’s.

Driving conditions can also lead to trucker fatigue. Driving on roads that are familiar or monotonous can impact a trucker’s focus and make him or her feel a bit out of sorts. The cabin of the truck being hot and stuffy might also contribute.

Medical conditions like sleep apnea and obesity might lead to drivers feeling more fatigued than they would without the conditions. Properly treating these afflictions might benefit the trucker.

Role of the trucking company

Some fatigue is caused by truckers rushing to meet unrealistic deadlines. The trucking industry is very competitive, so the promises of faster deliveries are almost always a consideration for clients when they choose which company to work with.

Even though trying to make the deliveries on time is important, trucking companies can’t do this if it will force a trucker to drive more than the allotted hours. Regulations set limits for shifts that drivers must abide by. Failing to do so could contribute to crashes.

Having truckers do non-driving work, such as loading and unloading the trailer can exacerbate fatigue. Trucker must count this type of work into their working hours for the purpose of tracking the number of hours worked per shift. 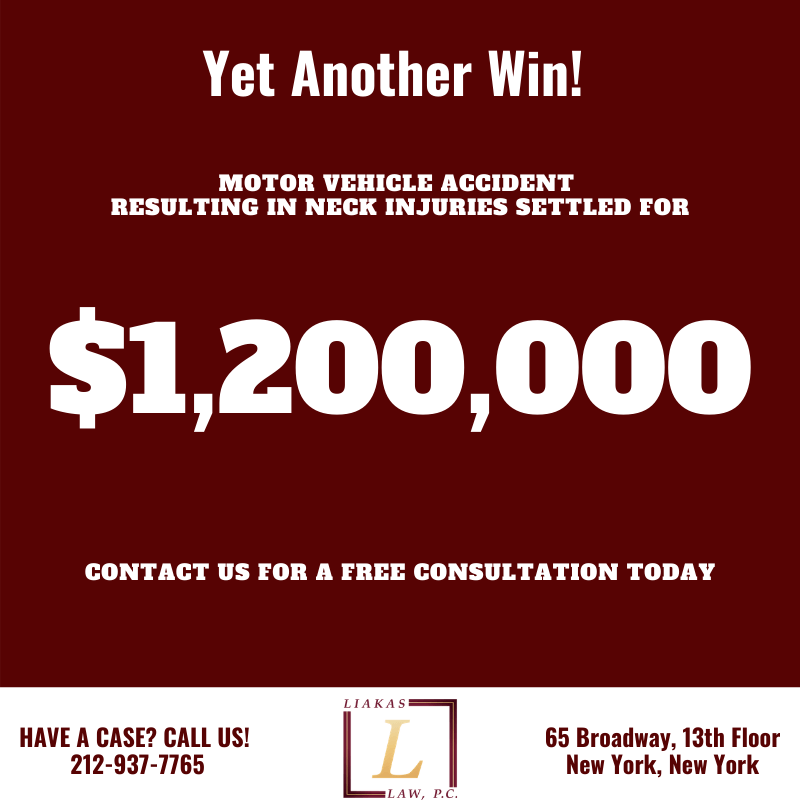 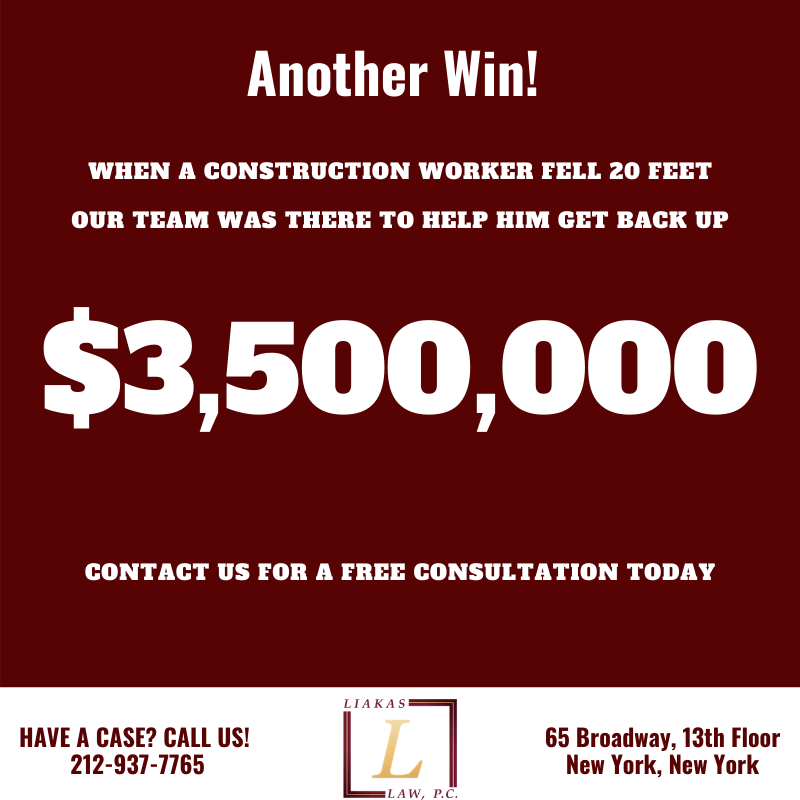 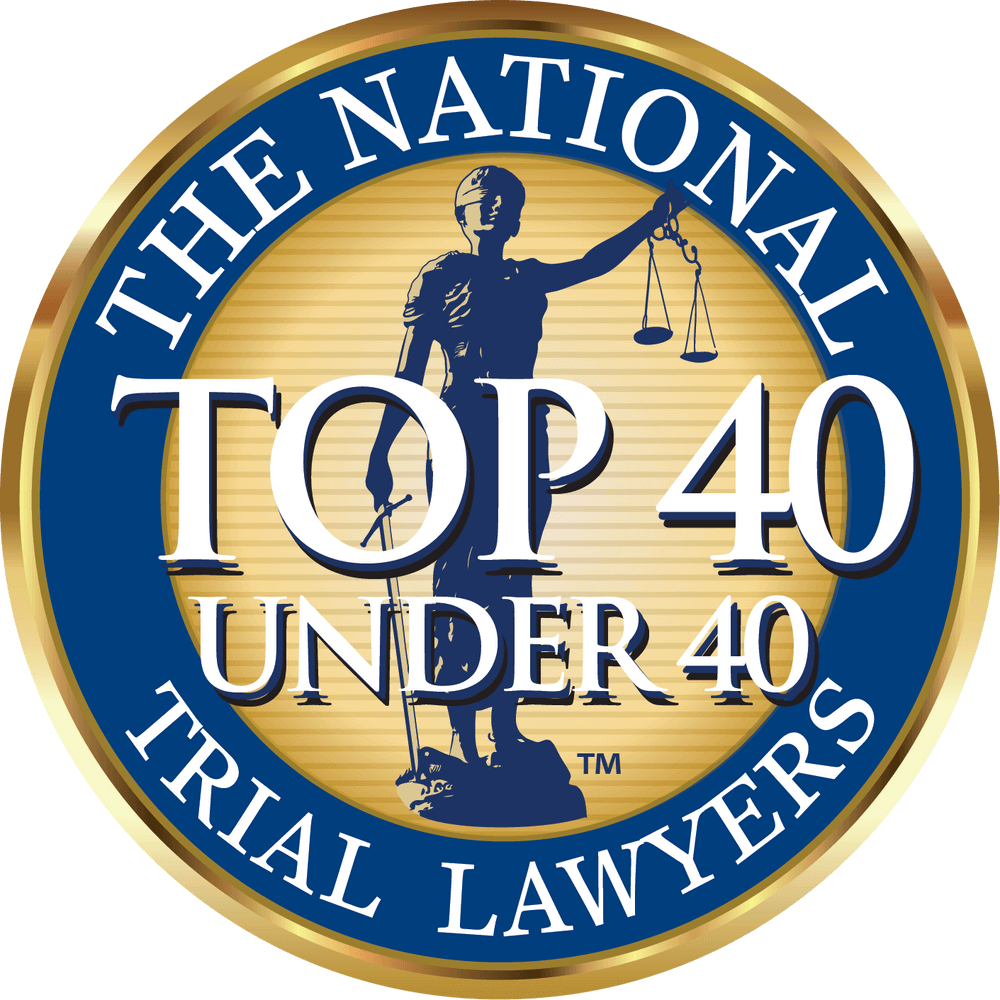 Awards
Dec 19, 2019, 6:09 pm
Managing Partner Dean Liakas named to Top 40 under 40 list
Learn more
Learn more
You Can Trust Us To Get You The Justice You Deserve.
Request free consultation
Or Call Now
212-937-7765
Free consultation
What Are You Looking For?